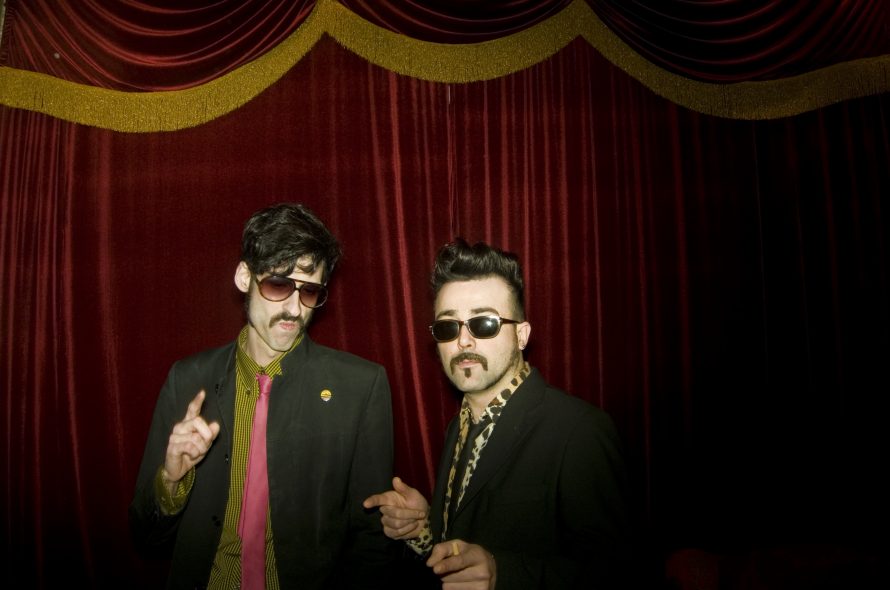 END_OF_DOCUMENT_TOKEN_TO_BE_REPLACED

Outstanding, a must (…) GO David Giménez

Álvaro Barriuso (Archipiel) and Javi Álvarez (Fluzo) meet each other at a bar called Patillas, Burgos, one very warm day. By that time the two of them were working on stuff for that record named ‘Incompleto directo’ that came out as a stunning release for that unpleasant bar, in one of its best moments so far. The two of them looked at each other I and instantly knew that there had to be something else, the outtakes of that album maybe or just the following years of frienship would bring them to lead a self-sufficient project.

With just one album released in 2010, entitled ‘Déjate morder’, them genre may be described as experimental electro-acustic music, generational folk… Guitars, small percussions, sintetizers, poetry. A gamlers’ duel, cassual osmosis, that soft thing a guy called Pablo left in the fridge that very afternoon he came home and almost did’nt say anything.

Dúo Cobra are two allieds against both the machine and the soft metal: Pianos, toys, voices, computers, sintetizers, mutant furbys and one of those machines that go –Piiiiiiii. Ironies painted over whispers by crossing them out to face the boredom. 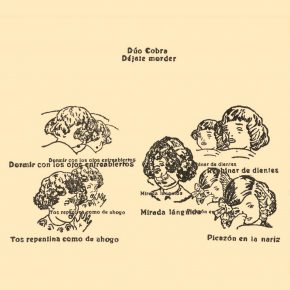 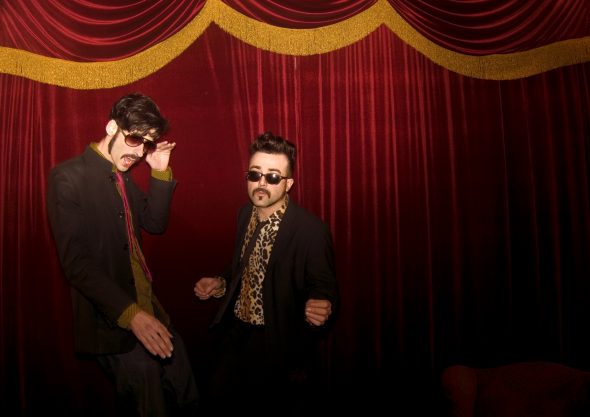 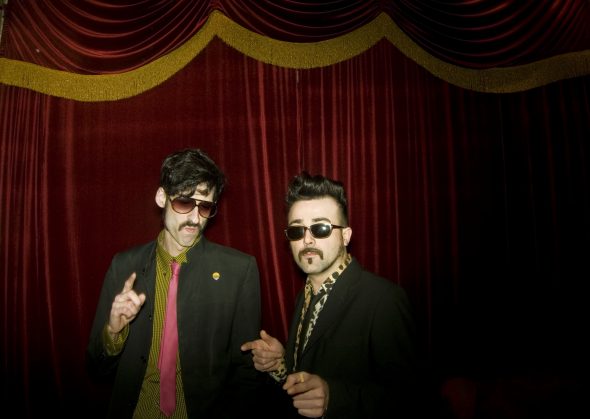 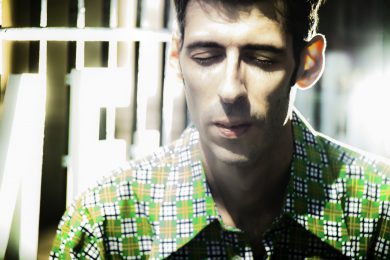 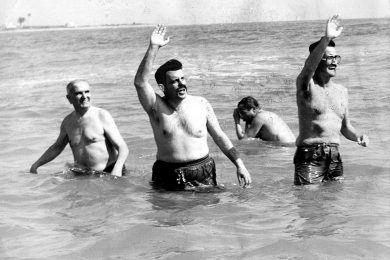 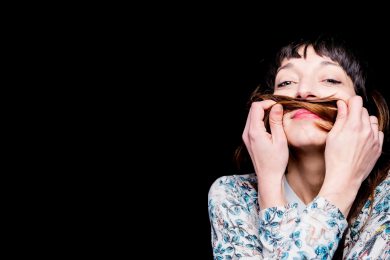