END_OF_DOCUMENT_TOKEN_TO_BE_REPLACED

Hailing from the Margen Izquierda region in Nervión, Ibon RG (Sestao, 1978) has been actively involved in the local indie and experimental music scene in Bizkaia as a concert promoter (Kafea eta Galletak), producer, arranger (Mursego, Manett, Xabier Montoia, etc) and, most importantly, musician.

Throughout four albums released with his own band, Eten, as well as in his project on vocal improvisations, Gargara, IbonRG has been weaving a repertoire that stands out for its strong message and visceral and intimidating delivery. An opus that also has two studio albums under his own name. A first one, named ‘Hil zara’ (2019), and a second one with Enrike Hurtado, called ‘oMOrruMU baMAt’ (2021), wich is based on the work by Joxan Artze.

By using an accurate language of his own that at times borders on abstraction, Ibon recites a collection of poems that is both restrained and solemn and, above all, moving. Ibon makes a foray into a symbolic dimension where, as if his song served the purpose of exposing the hoax through which time is made rational, the poet in him tries to decypher the calculations we use to measure it. His words point out and highlight, and us readers and listeners make out in nature a deformed reflection of memory. 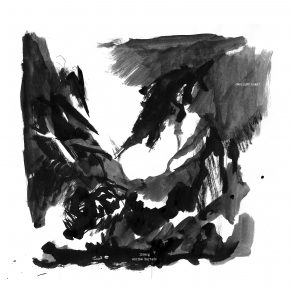 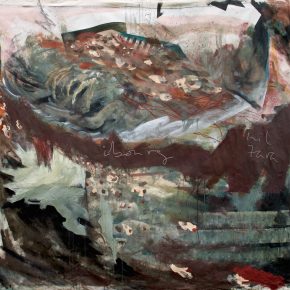 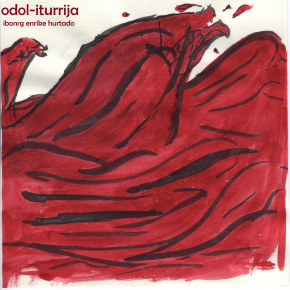 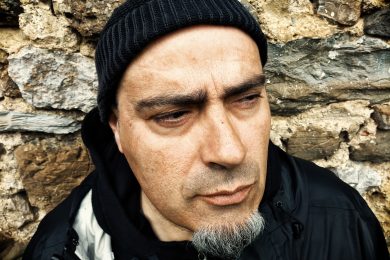