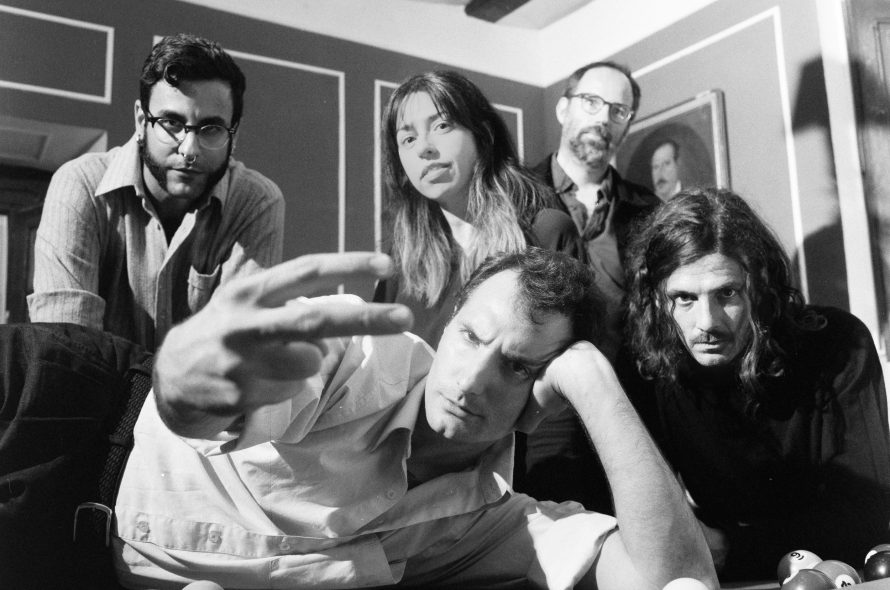 END_OF_DOCUMENT_TOKEN_TO_BE_REPLACED

A visceral centrifuge, from which the dirtiest rags of rock come out bleached

Since 2018 and around one of the major epicenters of the Pamplona scene; MOTU studios (with Guillermo Mutiloa at the controls, from Wilhelm and Antigua and Barbuda); arises the conjunction between Alicia (Kyoto), Germán (Antigua and Barbuda, Kabbalah), Javier (Kokoshca), Loren (Trocotombix) and Mutiloa himself. Musicians, all of them, who get into this project with the experience and solvency of hundreds of concerts and tours around Europe.

Now, with two epés  (‘Dimeleloqué’ in 2018 and ‘Quelapasa’ in 2019) in addition to a single released (‘La playa’, 2021), Pape’s first album ‘Un estudio de la vida en provincias’ is an uncompromisingly personal work, which is a visceral centrifuge from which the dirtiest rags of rock come out bleached in the form of an untamed, animal, very stupid and at the same time experimental song.

From the title itself -with veiled homage to Mary Ann Evans- and in full exaltation of the individual, determined to transmit an impossible look (because it is not true) of our everyday life before the rest of the world… ‘Un estudio de la vida en provincias’ unfolds before us like a zoom out without mercy, as if it were a cartography of false paradises. Lush foliage of postcards and electric impulses behind which there is nothing but cement and fear of death. 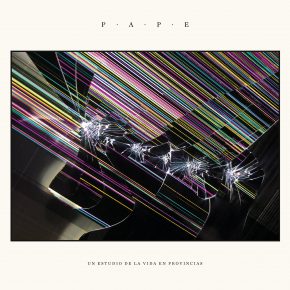 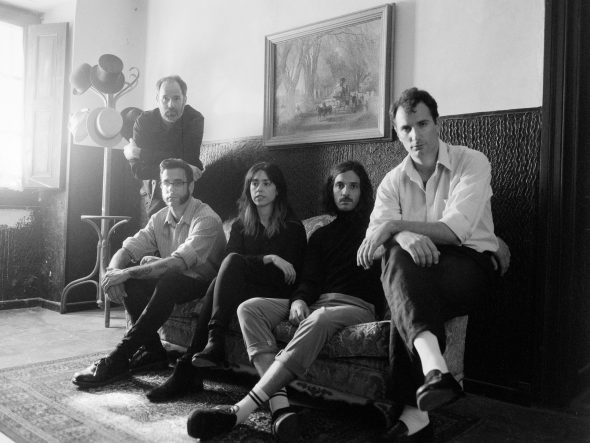 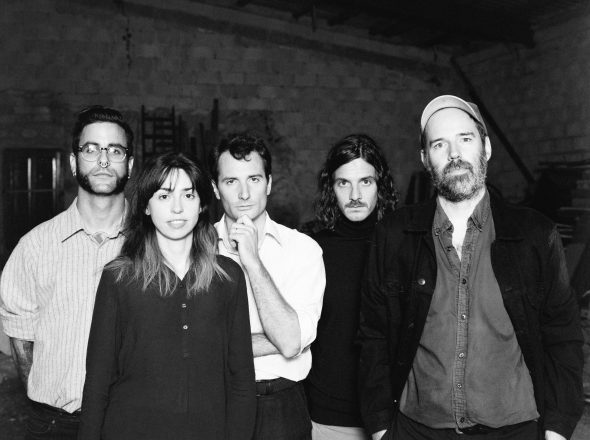