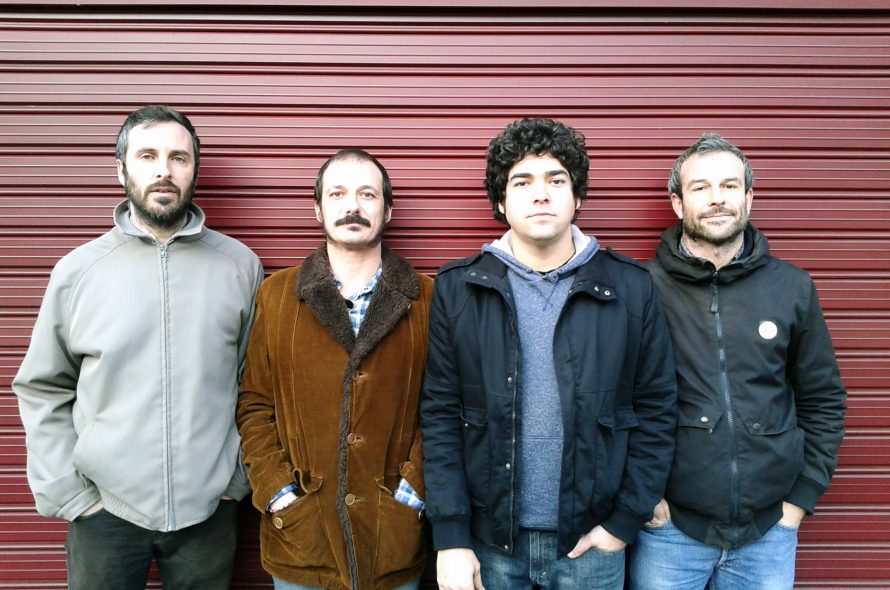 END_OF_DOCUMENT_TOKEN_TO_BE_REPLACED

The five-piece band from Zaragoza – six with Thomas House (Sweet Williams, Charlottefield)- is one of the most crushing combos on the Spanish music scene. From ‘Líbranos del mal’ (2018) and most specially with ‘Imagínate que acierto’ (2011) and ‘Si no olvido bien’ (2016), Picore’s aversion to ‘the comfort zone’ has pushed them into a rarely frequented basement, far away from more familiar ‘alternative’ sounds. With their no-concessions approach, they have paved their own way, composing wonderfully complex and cagey songs that are intentionally riddled with bullet holes so as to be able to breathe.

Picore don’t take the listener to be an idiot: A difficult undertaking when questioning the angles, bends and folds that make up our system of beliefs. What to do with so much cardboard packaging? 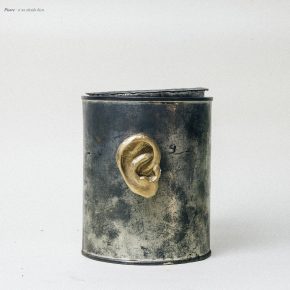 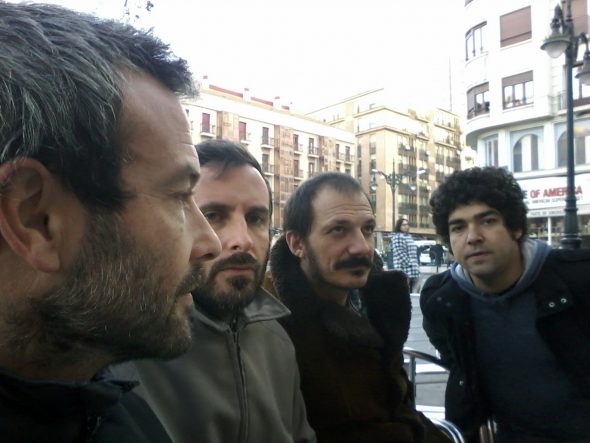 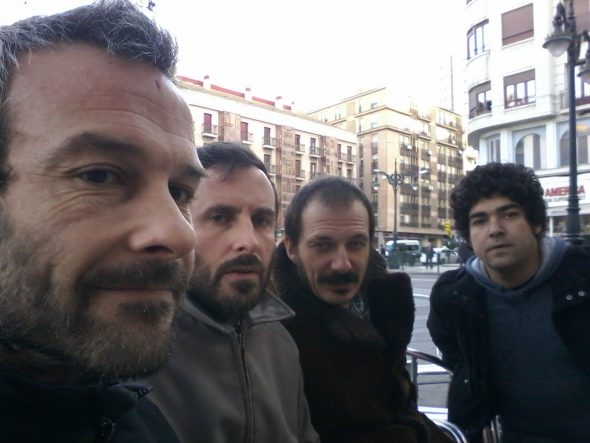 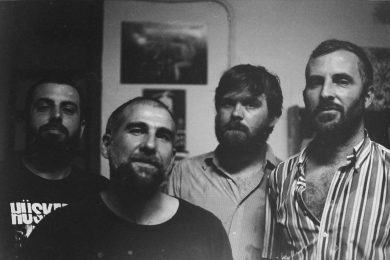 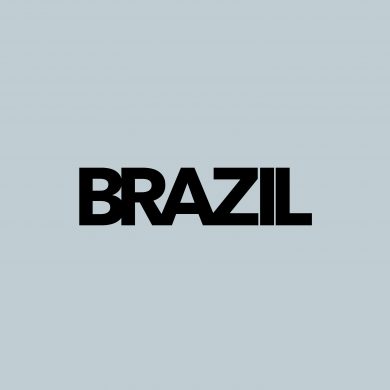 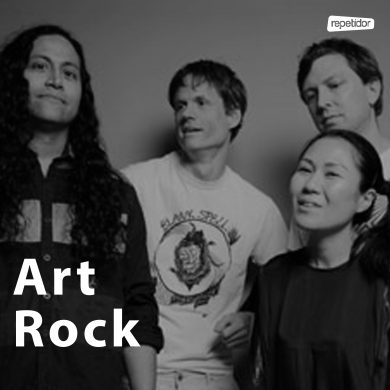 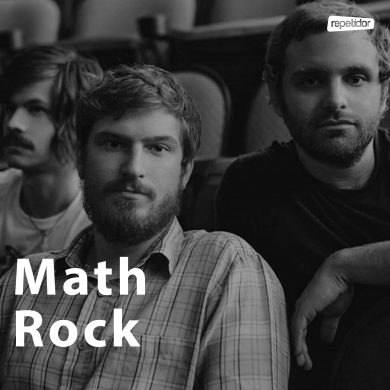 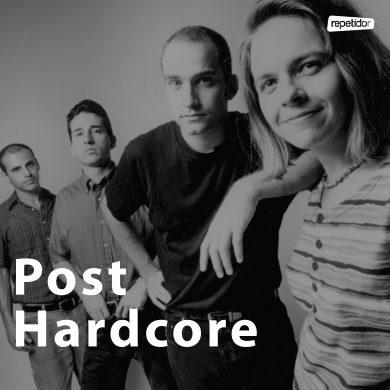 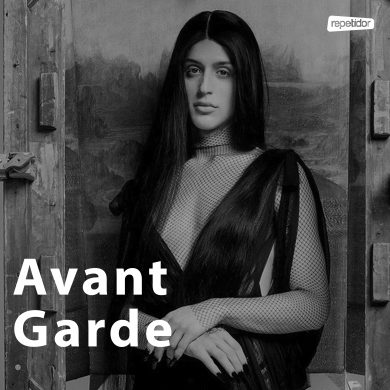 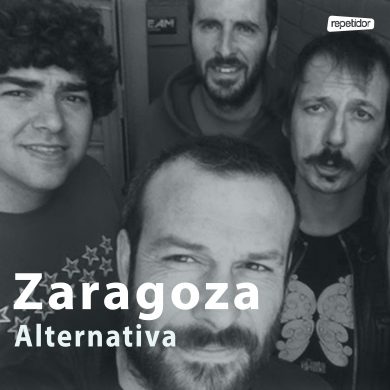 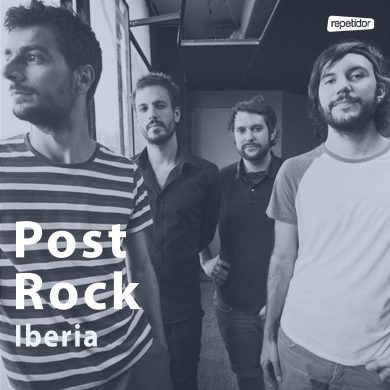 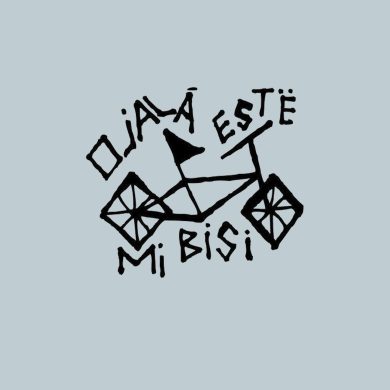 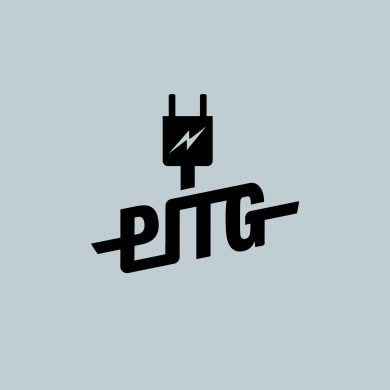 Plug in the gear : The venue