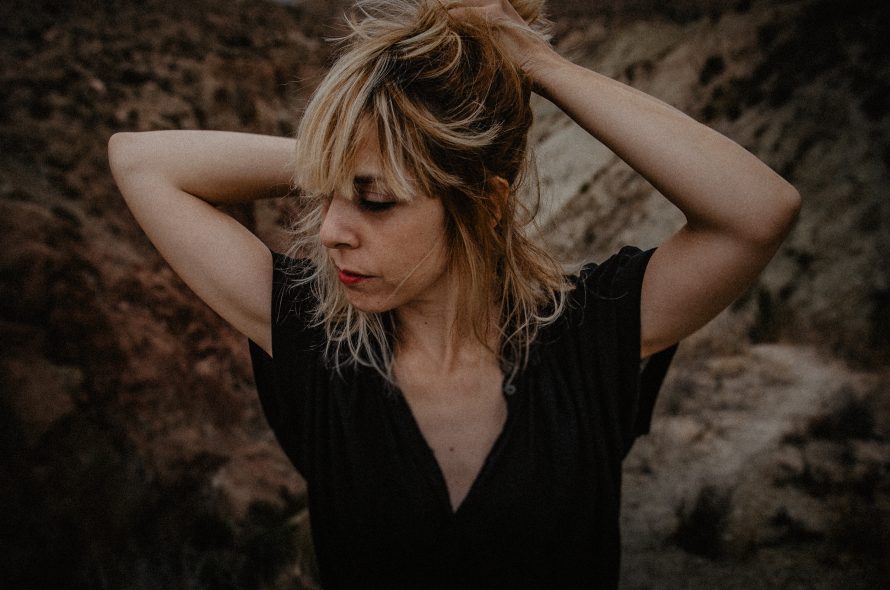 END_OF_DOCUMENT_TOKEN_TO_BE_REPLACED

Former member of Método Milton, Nerea Lecue encased for the first time this, her most intimate and liberating alter ego, in 2005: Thérèse. At that time, the Alicante artist lived in Portland, Maine, and shared a roof with Boston band Cerberus Shoal… It was then that a collective project called Earbait (in which someone composed a song, the rest of the members were only given the lyrics and everyone had to make their own version with it) produced a rapid response:

Based on a lyric by Colleen Kinsella (Cerberus Shoal, Fire on Fire and Big blood) Nerea recorded, with Caleb Mulkerin at the controls, a piece that blew the mind of those who were present. Then Mulkerin asked her, “What name do we give you?” (…) Nerea, who had been greatly shocked by Balthus’ 1938 work earlier in the year, answered -Thérèse (…). After her return to Spain, Thérèse publishes ‘Nadadores’, EP of 2008, and ‘Impermeable’, his first album in 2011, both under the American label Don’t trust the ruin, before releasing her second LP, ‘Un paseo por el campo’.

“Lyrics, then music: With the ‘idea Earbait’ as a method of composition, Thérèse produces music that starts from sarcasm as an interpellation fabric with the image represented. Grotesque, extreme, contradictory and at times beautiful and inexplicable, her writing is able to somatize the alien hostility in a disproportionate tumor, to incubate a creature in our image and likeness. All with a single purpose: to unchain destruction and the arrangement, promote catharsis, the assumption on the edge of disenchantment, and transcend, at last, fear. 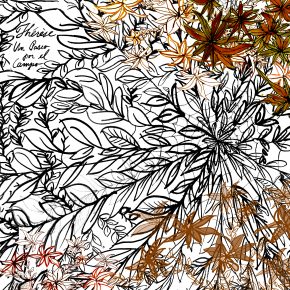 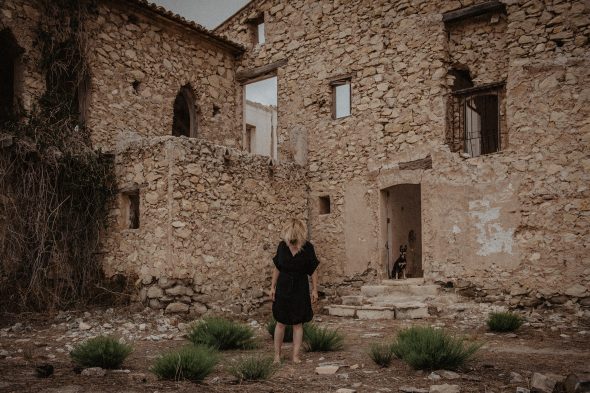 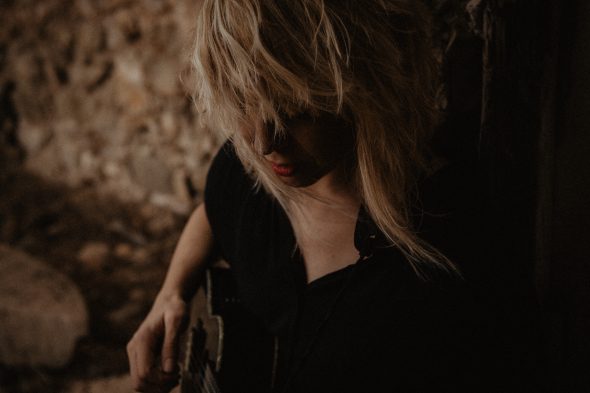