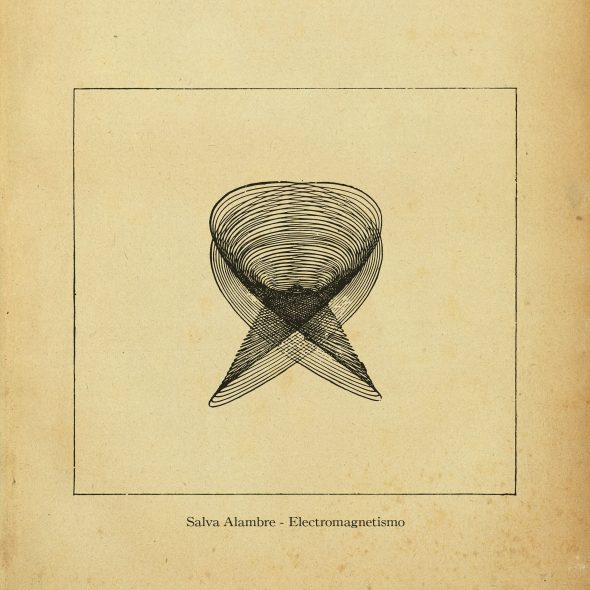 After his wonderful first solo effort ‘Matemática ingenua’ (2018) and the double single ‘Frenesí’ released not long ago, Salva Alambre is back with his second album. Although it cannot be considered a concept album as such, it does bring together a series of ideas about one of the four natural forces of physics in the known universe. Hence the title ‘Electromagnetismo’.

Most of the album’s songs came to being almost accidentally, following a gig in which the Murcia-born musician only played music through synthesizers. Alambre was so taken by the potential of the ideas that day that, after two months fleshing out the lyrics and song structures of the songs, he found himself in the renowned studio El miradoor (literally dug out from the Alhama mountain) putting the final touches to the songs. Under the guidance of his good friend Marco Velasco, with whom he recorded his previous effort, Salva’s album was completed in just under seven weeks.

In ‘Electromagnetism’, Salva Alambre has prioritized analog synthesizers and tape echoes, although he also draws on samplers, noise boxes, and some piano and guitar sounds here and there (actually, guitars are not in any way as present as they were in the previous LP). Apart from using the electromagnetic microphone or the theremin and swiftly referencing the force that the album is named after in the songs’ titles (in ‘Event horizon’, in ‘Faraday’ or in In ‘Electromagnetism’), this very force is indirectly present in the lyrical body just as it is directly present in everything that we perceive and experience musically as listeners. That is, from the interaction of charged particles with electric and magnetic fields, the sound itself consists of electromagnetic waves… So, as we dig into the album, we slowly come to realize that there is much more than the audible aspect of it. Alambre uses the concept of ‘Electromagnetismo’ as an intellectual pretext from which to delve into a series of songs that make up a prism of pop music. Indeed, it is through this prism that we can make out the said force and even theorize on the physical laws governing it, but, beyond all that, Alambre pulls us into a distorted and denatured musical universe of planes with dizzying angles for us to revel in. A maze of warped mirrors in which to get blissfully lost. What a triumph.

Playful and stimulating. Free verse of the national scene

It takes us on a kind of interstellar journey

Music you just can describe, one of the most interesting albums of 2020 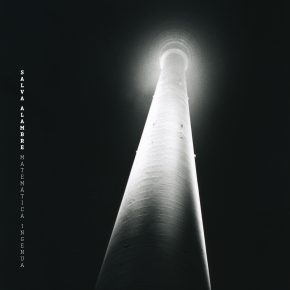 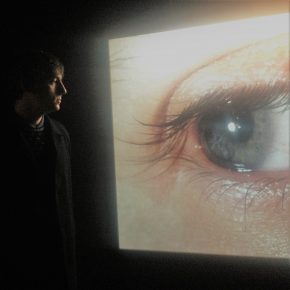 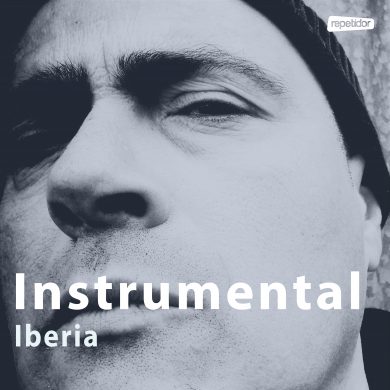 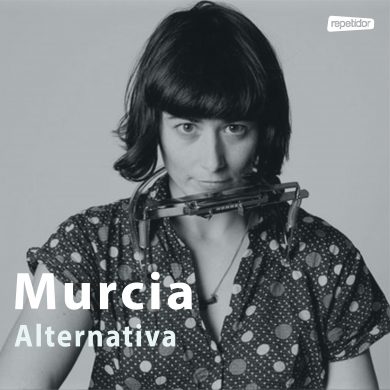 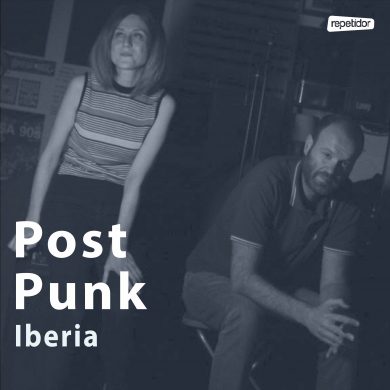