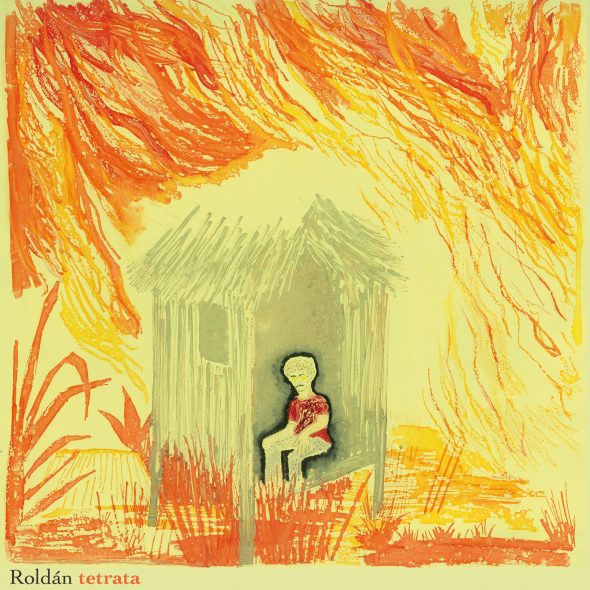 Each new release of Roland’s work is like the reopening of a vast botanical garden or a large cabinet of wonders. We’re getting familiar with the space, though without feeling disoriented given the plethora of stimuli. Still, nothing is exactly in the same place. The collection has grown and has been rearranged; we soon forget all our previous experiences and walk with the wonderment and fascination of the first time.

In ‘Tetrata’ there are no opening guitars and fluttering drums such as those used by David Grubbs and Jim O’Rourke. We hear echoes of Ali Farka Touré in these syncopated and hypnotic songs. They remind us of a noisy puppet party, with Harry Partch and the Residents as a sort of soundtrack. Flights unpredictable twists are carried in the voice of Juan Carlos. More versatile than ever, he is able to jump from a whisper to roaring hooligan in a single bound. Roldán can talk about almost anything: he can convey the sense of physical touch (the exuberant ‘Cuerpo a Cuerpo’), warn us not be so hard on ourselves (the hymn ‘Una Fuerza Común’), describe any non-place of the outskirts of town (‘Paseo’), or even tell us of the hilarious – these Pharaonic choirs – intellectual property of an idea (‘Buena Idea’). Whether he’s dealing with fake curiosities from National Geographic (‘Ancestros’), pictures of children in rural Spain (‘Casino’), cartoons, amusing emblematic stream of consciousness, or self-help, it all gives us a clear screening of Roldán’s storytelling ability and omnivorous curiosity.

This is possibly the most significant ingredient of ‘Tetrata’: The way the many pieces of the record make up a coherent set of undeniable musicality – more danceable and hummable than ever by the way. The disc oozes with enthusiasm, a sense of adventure, and humor. Juan Carlos Roldan is the Raymond Roussel of Spanish pop, and each reopening of his Locus Solus is an even more exhilarating than it was upon the last listening.

A necessary opus: it breaks and widens boundaries

Based on, turned up into something else

Very special, even in the alternative scene 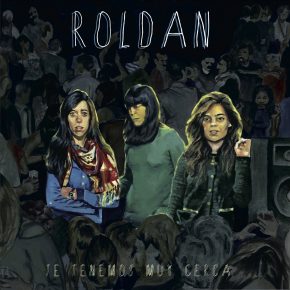 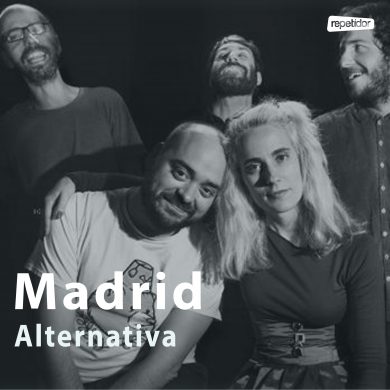