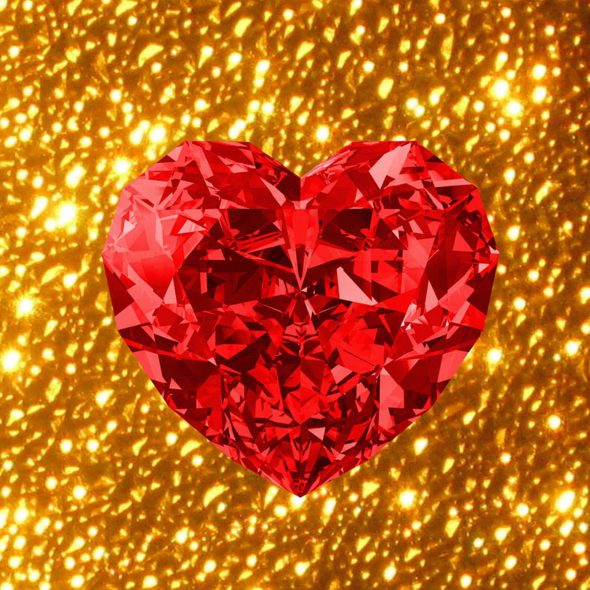 Woah, dude! I just listened to Avecrem’s new album, and let me rub it in, bitch. Ten songs that hardly make it to the one-minute mark. Two songs in and you have no idea what they are on about. Jesus, I’m still kinda edgy, I’m so loving it. One song is titled ‘Beyondance’, one of the songs, wants you twerking. It is literally asking you to twerk to it. In ‘Abc’, the child in you has to relearn the alphabet by heart, but only up to letter e. Then there’s that one where you can hear ducks. And the one sharing the LP’s title. Oh, yes, that one, ‘Ya somos ricos’. It talks about that, being rich, and that one is to let off steam while working out in the gym, I’m telling you. Know what I mean? It’s like, it’s a perfect song for that.

Anyway, I told the girls in the Whatsapp group. Wait and see. If it had been a film, Boyero would be raving about them for ages. That cover. The cover is a heart-shaped diamond with gold in there, in the background like, you know what I mean? Like a ribbon around an ingot or something. That’s the shit. I want that on a T-shirt. I’m telling you, these guys will end up in a Netflix documentary or something. Imagine that! Ha ha. I can see ourselves there, dude, front row at their gig, flipping out.

But anyway… I love them, I truly adore them. But if only you knew how much they love us, you know? They adore us and love us. Yes, they love chicks like us.

Mathpop nuts. A bad trip, a weird party, adictive food with lots of shit and colesterol in it

They succeed on confusing the listener and, when less expected, they inoculate a nice virus 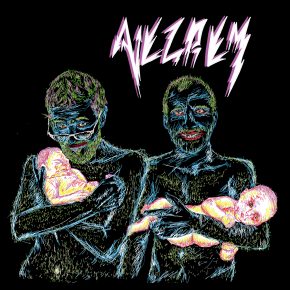