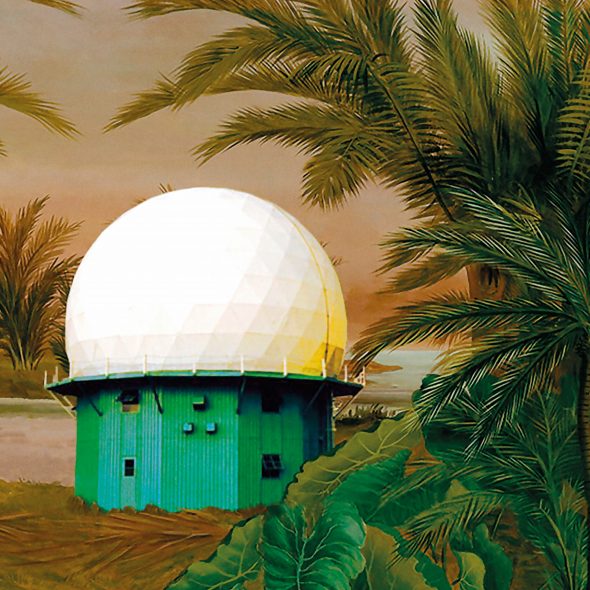 -Without seeking refuge in historical treatments for contemporary phenomena (…) to be an island in the Atlantic Sea is to grasp a Western idea and we’d like, slowly, to make it one’s own, to turn it into a feeling (…) This fragment of the editorial manifesto that ‘Gaceta de arte’ magazine published in 1932, could be transferred into the concerns that move the artistic and cultural proposal of the Canarian collective Keroxen today. Whose first compilation includes these two unpublished and electrifying marvels of Conjunto Podenco, ‘Cicer’ and ‘Especial’.

The perfect combination of four different approaches, united by the commonly shared vision that only Canarians have 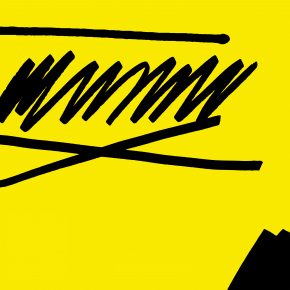