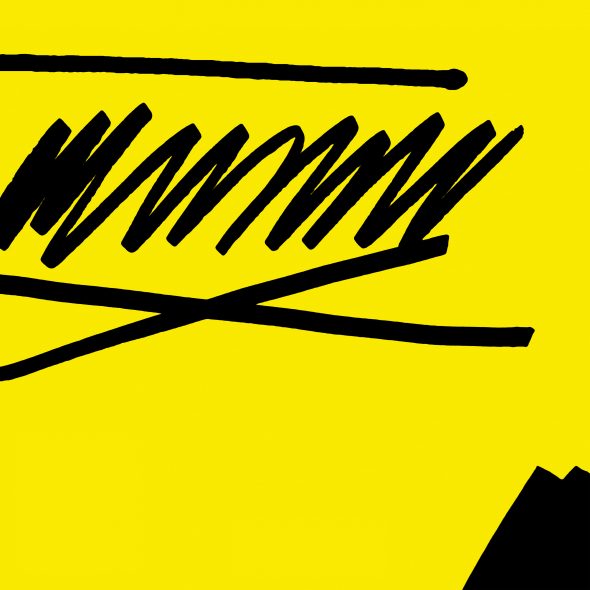 When an artist finds their own voice, it is comforting for them to find someone who walks the same paths and speaks the same language. After the release of their first album ‘Ruina’, Lullavy began to compose new songs thinking about what would come next. Then the idea of a split LP came up and Conjunto Podenco was the first band that sprang to mind for many reasons, but above all because of their friendship and the admiration they had for them. Two text messages later, and in a matter of minutes both groups were on board. From there, the two thousand four hundred kilometers that separate Gran Canaria from Barcelona were unimportant, because when two bands such as Conjunto Podenco and Lullavy decide to join forces, the distance in between no longer matters, only music does.

With José A. López’s studio La Caterva as their meeting point in Gran Canaria, both groups have recorded conscientiously the seven songs that make up this shared scribble. But these songs are not reused ideas from previously unfinished songs. Even the lyrics, simultaneously stimulating and impeccably sharp, seem to be superimposed on a poetical continuum, where Fajardo’s well-rounded and visceral words (Conjunto Podenco) balance that underlying tension in the images that Saúl Ibáñez (Lullavy)’s verb casts.

Now it’s time to enjoy them. Enjoy the synthetic rhythms and intertwined bass and guitar lines which Conjunto Podenco so cleverly use to stitch all their songs together, threading in a dream or an idea in each one. And what about their masterful take on Mar Otra Vez’s hit ‘Jonás’. And keep enjoying. Enjoy this monolithic exercise, the overwhelming impact of Lullavy’s four songs. Because, beyond the dissonance and edginess of their music, these songs are bold statements, the firm line with which one seals a commitment. ‘Garabato’ is the coming together of twinned bands, however different. This is the shared universe between a group of friends who, with sensitivity and complementing one another have given us a splendid, heterogeneous piece of work that sounds as if it was produced by one entity. A Herculean task; an excellent album.

Conjunto Podenco act beyond all possible limitations creating music that seems completely uncategorizable and, on the other hand, Lullavy's song 'Si no lo piensas' is one of the best tracks that saw the light of day this year 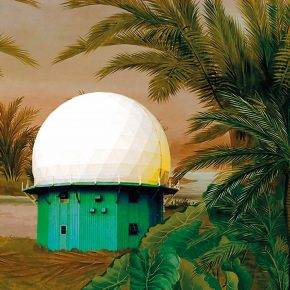 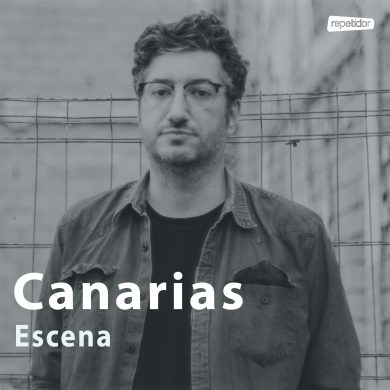