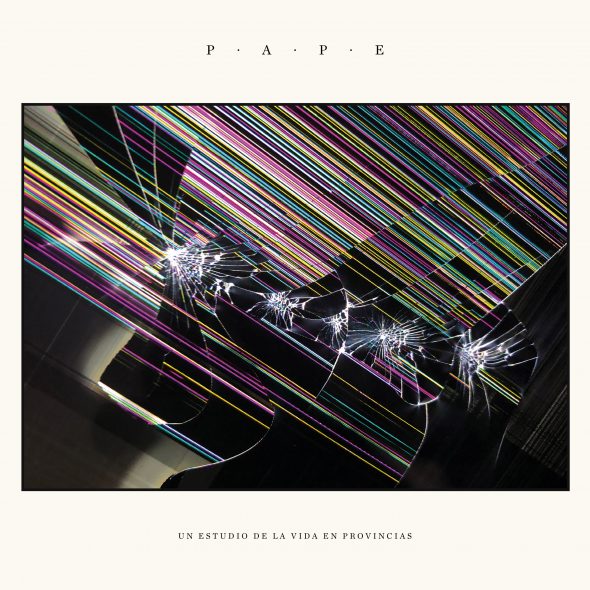 The conjunction between Alicia (Kyoto), Germán (Antigua y Barbuda, Kabbalah), Javier (Kokoshca), Loren (Trocotombix) and Guillermo Mutiloa (Wilhelm, Antigua y Barbuda) takes place in one of the biggest epicenters of the Pamplona scene, the MOTU studios, with Mutiloa himself at the controls. They all come to this project with the boards of hundreds of concerts and tours around Europe behind them, as well as with two epés (‘Dimeleloqué’ in 2018, ‘Quelapasa’ in 2019) and a single (‘La playa’ from 2021) before releasing this, their first album.

From the title itself -with veiled homage to Mary Ann Evans- and in full exaltation of the individual, determined to transmit an impossible look (because it is not true) of our everyday life before the rest of the world… ‘Un estudio de la vida en provincias’ unfolds before us like a zoom out with no mercy, as if it were a cartography of false paradises. Lush foliage of postcards and electric impulses behind which there is nothing but cement and fear of death.

With a quasi-prophetic tone, the album is full of timbral contrasts and hypnotizing repetitions, through the use of effects that constantly come and go. In Germán’s words -We are interested in approaching creation from chaos and playing around with the superposition of elements. Noise has a great advantage and that is that, from accumulation, you can reach simplicity and even disappearance (…). And so it is. ‘Un estudio de la vida en provincias’ is an uncompromisingly personal album, which is a visceral centrifuge from which the dirtiest rags of rock come out bleached in the form of an untamed, animal, very stupid and at the same time experimental song. The album seems to start in a zenithal plane (…) Give me a choice, I choose to go with the wind. Let a tornado engulf me, let it blow me towards the sky. With a good view of the past (…). The ride will lead us from the heart of Little China, through the city (…) Would you go back 38 years to begin with? I would go back 10 minutes to shut my mouth up (…). We take corners, go round traffic circles and cross passages while admiring the urban equipment, no-places… repeating the slogans of as many establishments and franchises we leave in our path (…) To want is to be able (…) Where there is a desire there is a shape (…). We left the city, it is far away (…) I saw a dark forest, there I entered (…).

Under the potash rain we all look like the same. This could never have been a frontier 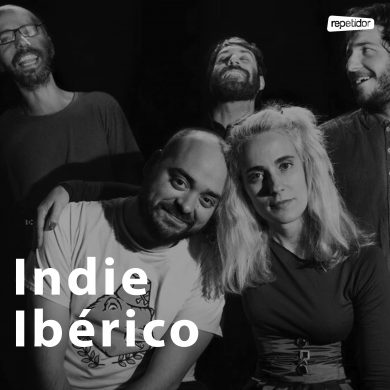