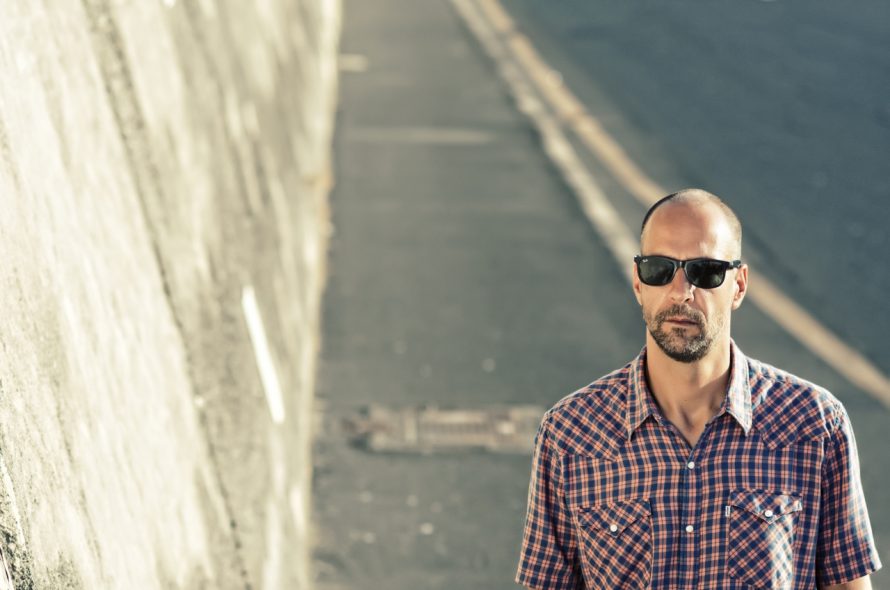 END_OF_DOCUMENT_TOKEN_TO_BE_REPLACED

After 15 years (and 4 LPs) making music with his former band The Mistake, Daniel Álvarez releases his solo material under the name Best Niagara. Looking back at the 2012 singles ‘Ciudades inglesas’ and ‘Cabezas disecadas’, his recent 2017 EP ‘Las malas artes’ is a bold step forward.

All songs from the Tenerife-born songwriter focus on a subject many songwiters have had to deal with at some point in their lives: a breakup.

The narrative use of first person singular and the musician’s reliance on acoustic instruments are two basic characteristics of Best Niagara. It is as if he wants to create an environment where very little can distract the listener from the message conveyed in the lyrics. And yet, the listener is allowed to witness the harmonious interplay of melodies that pepper the message, and subtle metric irregularities that unfold and twist every sung verse in highly idiosyncratic ways. His music is a familiar artifact, it’s a peephole through which we’re invited to glimpse someone’s own intimacy. 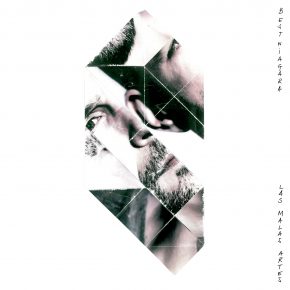 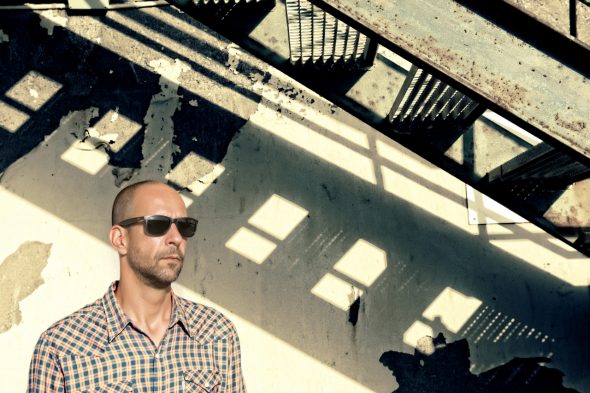 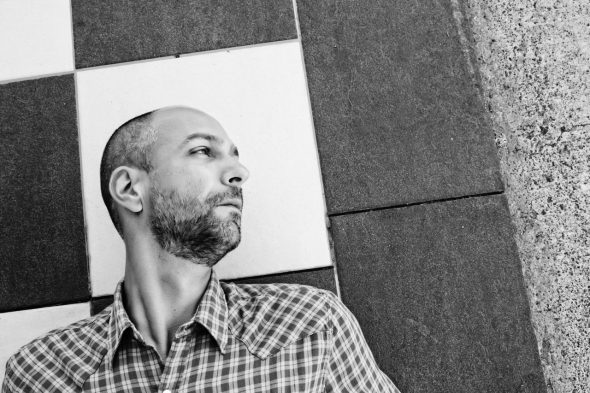 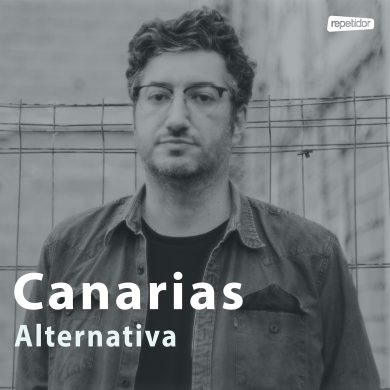 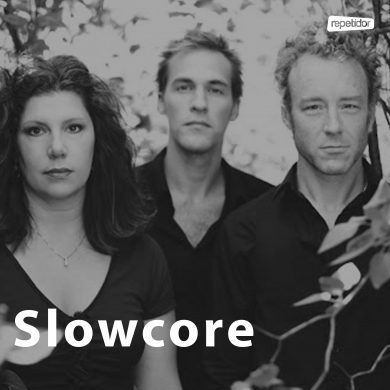