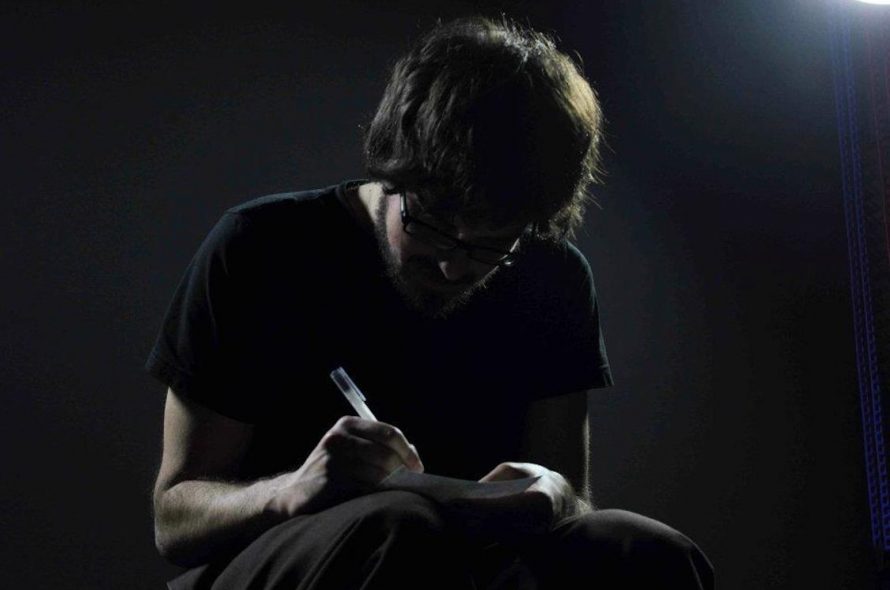 END_OF_DOCUMENT_TOKEN_TO_BE_REPLACED

Chance would make that ‘Inverosímil’, one of the endearing autobiographical comics by the American cartoonist Jeffrey Brown, was catched by the gaze of Jordi Tost (Parmesan, Ou, Fajardo), who then signed the songs ‘Hoy me siento Jeff’ and ‘Inverosímil’, in a clear allusion to the unkempt and close tribulations experienced by Brown himself in his comics.

If we start with Jeffrey Brown to talk about El Gos Binari, it is because an illustration of him welcomes the listener to his eponymous debut album. Inside, there we find an imaginative and delicate songbook, a sort of inventory where the Catalan musician formulates reflections, personal assessments, confessions, funny and minimalist notes that flee from the pitiful act, to resign themselves with a complicit smile, so to accept or just try to accept how we are.

His first feature is a recording perpetrated with the naturalness of the ‘going on’, of the placid clatter that can lead to a take right from the garden, while someone cleans the pool, with the microphone tracking the indiscretions of the wind, the songs of the birds or a furtive bark of a dog…. And in the centre, a music box, magical in the eyes of those who still see enchanted lights instead of lightning, a box which Jordi Tost seems to leave open whenever he faces a new song. 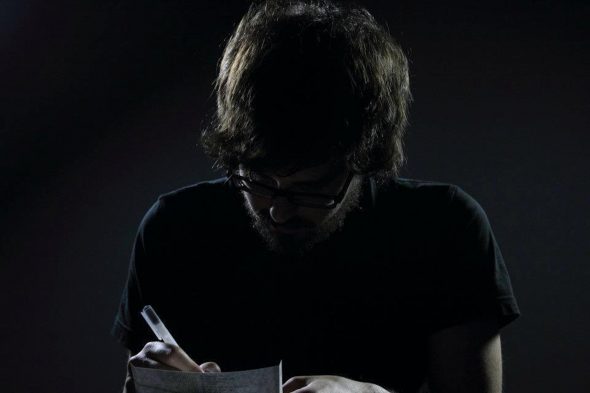 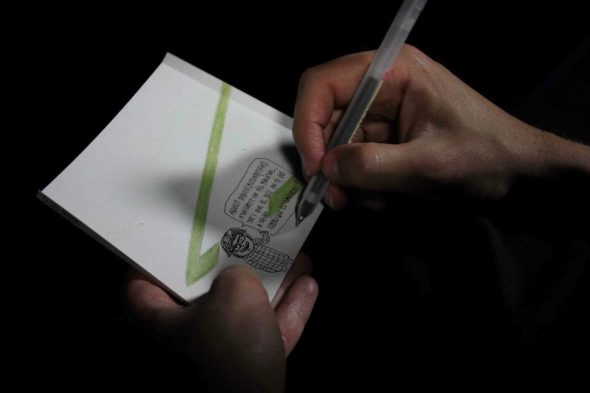 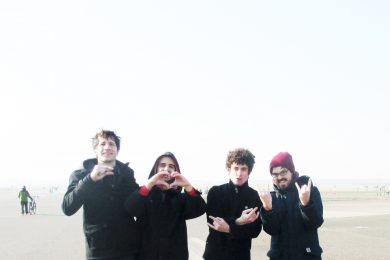