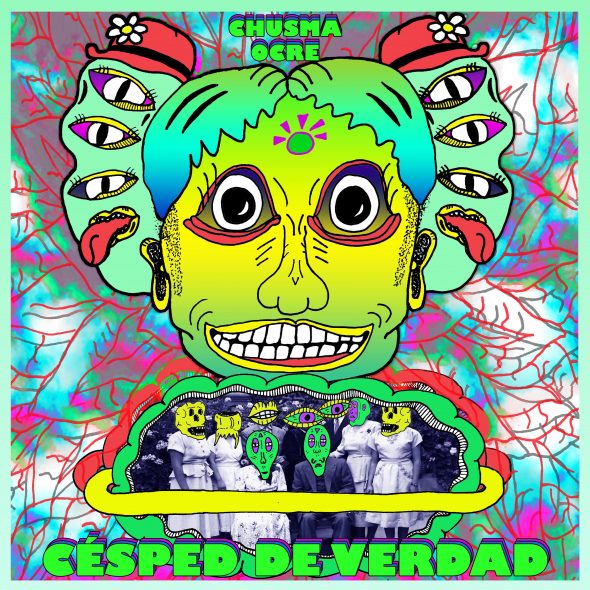 It makes us think about nowadays society (…) MUZIKALIA Luis Moner

The great Borja Boscà (España, Portero regateador, Punk Floyd, etc) wisely informs us that -Césped de Verdad accurately represent the birth of the real renal colic of the universe where we live, here and now. And that with ‘Chusma ocre’ the colic gets even bigger and grows and keeps growing and keeps being sore for those used to peeing with ease, for those used to peeing yellow (…).

Indeed, if the sense of humor and political abstraction of their first release three years ago was like a singular punk petrol bomb, Césped de verdad ‘s second effort is a strong, daring step foreward in every possible way. In ‘Chusma ocre’, the Valencia-based outfit have finally rid themselves of the oppressing boundaries of classic song structures and ventured into new, meandering and sophisticated structures that now include progressive developments or even short-lived soundscapes lasting only a few seconds.

Likewise, Césped de Verdad further their foray into the paths of inharmonic mode, with brushstrokes that paint a sharp sound very much like unacademic noise rock. This aesthetic move serves the band, like hand in glove, to accurately and acutely transmit their message. Indeed, dynamics and form vary constantly throughout the album, depending on the concept around which each piece is articulated, and that is the real value of this record: For Blanca Pomet and Alberto Serrano, the song concept is the perfect excuse to communicate an idea, regardless of the strain or tension that goes with it. As they put it -‘Me río contigo de ti’ is our political manifesto turned ethics in ‘Me cosifico si quiero’ and which comes to an end in our sign of times, a teenage yell of a young mother crying for a proper Isóstar drink (…).

I can assure that this is a great album, one of those collections of songs that makes us think about nowadays society

Bursting pump full of ideas, a dozen kicks straigh to the subconscious 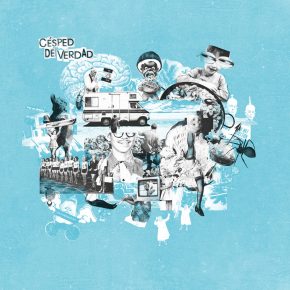 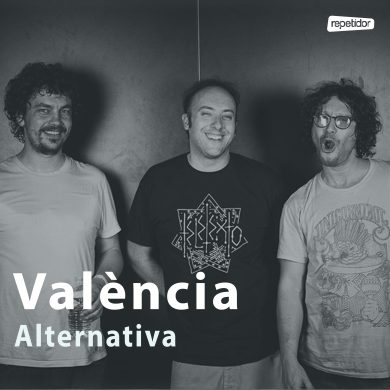