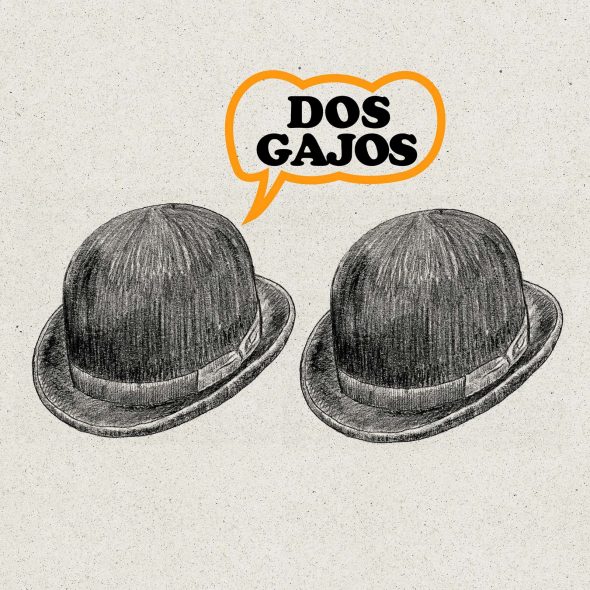 The vehicle which Dos gajos drive is an unlikely blend between the freight train which used to go through Bakersfield and Nashville, and the Opel which Syd Barrett used to drive. From the former they take the formula, that is, the stubbornness of that constant rhythm, the guitar pizzicato…from the latter they take the residual drone of a loose screw. Marc Ribot, Elizabeth Cotten, Beat Hapenning… and also some mambo, calypso and even Los tres sudamericanos. Maracas play along with the vehicle’s engine and induce the crew members into drone thinking.

Just as if they were voices-off, Juan Carlos Fernández (Penélope Trip) and Esperanza Collado (David Loss, Tumulto dorado, Somadrone, Las hermanas Diego) sing engrossed lyrics in a circular fashion. They never describe any images or any landscape and they never narrate a story as such; this is rather a transcription of the murmur from a persistent intimate monologue which is full of lucubrations and uncertainties. As in an opening speech from a Cuban Son theme or the chorus in a song for children, words repeat themselves and phrases reappear in a slightly different manner. Doubts come alive but they are never solved, as if they were left stranded inside insurmountable mental cavities. Special mention to the way dos gajos use JC´s harsh voice and Esperanza´s bright and precise vocals. They establish a game which, against any convention, doesn´t actually suggest a conversation between two people. This is rather like only one thinking entity which goes adrift and tries to find its way again and again, trying to manage itself within the existing surrounding nonsense which seems to fit its purpose. The singers in Dos gajos are just points of view.

Using just basic sound tools and a spontaneous natural recording technique which is quite intriguing (this is producer Rafael Martínez del Pozo´s trademark), their first release goes through the neurosis and weariness of adulthood using humour and a jumpy and naive rattling. Dos gajos is just a formula which resembles only itself; it is a vehicle which has been built to last.

It reflects weariness and nowadays neurosis

Unique and refreshing project from the nacional scene

Daintiness from begining to end

Same when eating a delicious bite, it misplaces ourselves as it creates addiction

Endearing, enjoyable and difficult to find around here 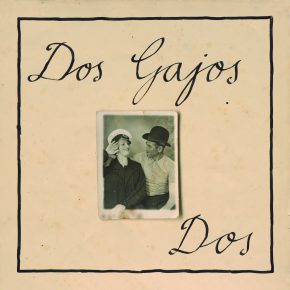 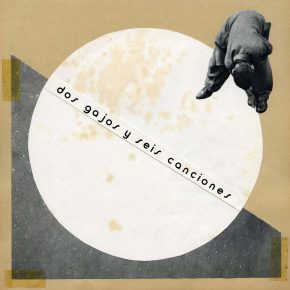