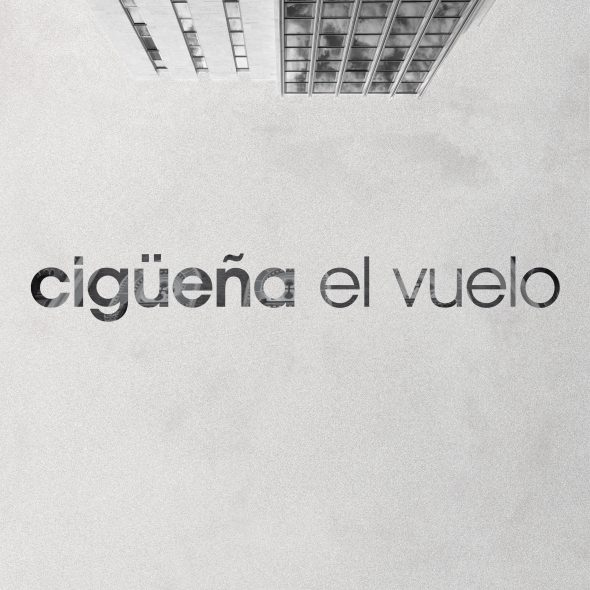 Both music and lyrics get on a perfect circle (…) MONDOSONORO A. Méndez

In recent years, especially among lovers of the punk rock scene in the Iberian Peninsula, Cigüeña (stork in Spanish) have become a benchmark of passion, commitment, and truth. Having published two albums (Cigüeña in 2012 and Neptuno in 2014) followed by extensive touring, the band hailing from Valencia are back with their brand new work. The album’s title is pretty indicative of the fun and joy we listeners are up against: Look up, it’s the flight of the stork…

Recorded with Pablo Peiró (Betunizer) in just three days, the duo has come to consolidate the anti-formula in which they had been engaged for some time. It is as if the wrist band that Martín Arlés and Unai Lilly used to wear had come loose after playing live relentlessly. Telepathy between them has paid its dividends and given birth to a restless and persistent bicephalous organism, which is by its own right is in a different ecosystem, a world apart, their own world. What’s all the fuss about? Well, the songs are direct, without ornaments or stylistic affectations of any kind. Prejudices are thrown overboard. Fully autobiographical, listeners are faced with the band’s most empowering album. Quoting Lilly -A friend showed me a picture showing a roof coming off a house. That night I dreamed of that image and I got up with an idea in my mind my teeth: I have to fly (…).

‘El vuelo’ transcends everyday reality by denying any of the pre-existing solutions to create a new one. Al contrario crushes rocks from the very first chorus, because it is hora de romper (time to break, an excerpt from ‘202’) or make it clear that “no daré a torcer el intento, sin haber agotado el aliento” as long as I can breathe, I will not tire from trying, as emphatically expressed in ‘Ventilación cruzada’. All of this leads the band to “saltar a un gran vacío” leap into a great void in ‘Tú total’, a no-place where to “aprender juntos a remar” learn how to row together (‘648 horas’).

They've done it again, both music and lyrics get on a perfect circle

They already control their cards and, this time, they win the game 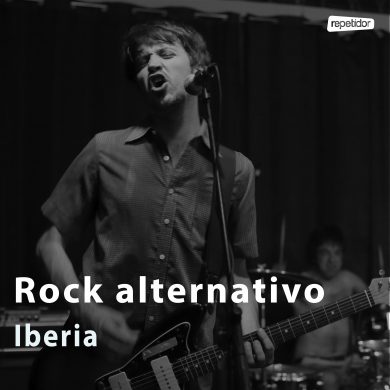