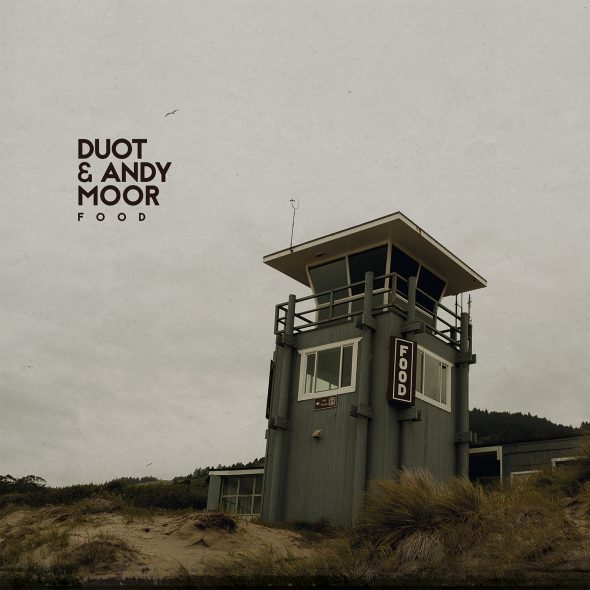 They bring sense back to the research (…) ROCKDELUX Marcos Gendre

You are a duo, until one day you suddenly become an augmented duo. Not with some other thing, but with someone else. And you’re not any ordinary duo: you are Duot. You’ve been a stalwart of the Spanish jazz scene for over a decade, nonstop. No safety net. Just your instruments and yourselves. It was a possibility and you did it. And you still continue: you’ve kept your own voice and demonstrated that in Spain you can leave music school and concentrate on your career in free improvisation in general, as well as constructing a discourse of your own in particular. That’s where personality gets constructed, yes, the only place where intuition develops that allows you to interact in a context of freedom, both unprotected and exposed: the raw, inclement, ruthless stage. There are evenings when the clubs are packed; likewise there are nights when only a couple of spectators are there before you. You play and you play, and you keep on searching, without knowing precisely where you’re going, nor where your final destination is. Only one thing is for sure: the exact path is paved when the duo, Albert Cirera and Ramon Prats, rise above the convergence of their ideas and their sounds.

Then, one day, Duot joins Andy Moor, and they are no longer a duo. They are something else. Bigger, stronger, richer. It’s as if your music had always been a crossroads that someday had to converge to provide some different meaning. Moor is a universe unto himself, both with The Ex and with his dozens of projects and musical adventures, and his encounter with Duot is a controlled explosion of influences, lineups, and disparate ages; yet you resonate together in the same frequency, nonetheless.

This is a disc to be listened to with your eyes closed, insulating your consciousness so that nothing else can enter, and also so that nothing goes unnoticed: not a single note, nor sound, nor the faint echo of the last whisper at the end of each track. The music contained in Food is stunningly sincere. Cirera, Prats, and Moor speak the same language, their own, which is not that of Duot with a guest, but that of a trio. Though newly born, they express themselves as a singular force that, between them, brings decades of experience. Something seductive and magnificent has been captured here, and Duot now feels the overwhelming need to share it on those same terms.

Atonal canalization, a quest for those snippets that bring sense back to the research 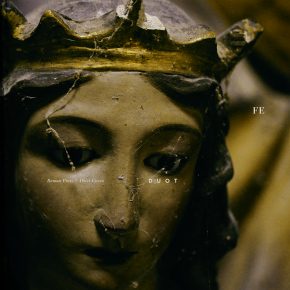 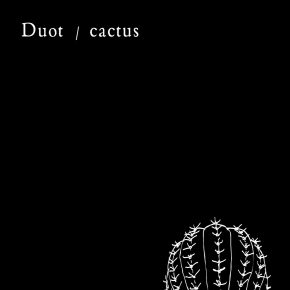