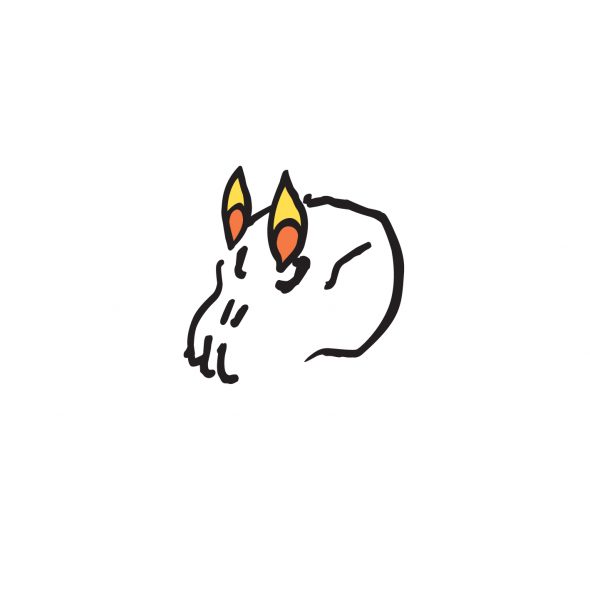 Two years after the amazing ‘Borda, va borda’ LP, and two and a half after the classic EP ‘EP1’, Ghandi Rules OK look back to move forward, contradictorily reinventing their two earlier efforts. A simple, edifying process that leads to a radical experiment. That is, put a standard rock formation together and rewrite some of your catchier (and weirder) tunes. Their idea is fairly simple: make a point yet again that those were songs worth exploring. Songs only a few of us were lucky enough to see them played live.

If their first two records were based on an almost improvised, on-the-go work ethic, drawing on drum machines, guitars and awkward programming alike, Oriol Solé and Toni Sistaré decided to form an ad hoc live band that could convert all that studio work into classic rock language. They lent David Comas and David Berenguer from the brother band Alado Sincera and started working on songs that were soon taken on stage (and in doing so, raising the eyebrows of those who were familiar with the recorded albums). And now, as evidence of that, those songs are the main bulk of the brand new LP.

Despite its resigned, renegade status, this effort is an oasis in the middle of the Catalan scene. The fact that this is a far more original and cooler venture than most current artists (hailed by critics) is much more than an anecdote. Do not be misled by such a chamaleon-like, elusive and irreverent project. Using evangelical terms, “render unto Caesar that which is Caesar’s”. Ghandi Rules OK is a healing force; music seeded in the margins of rock with an open mind and foresight. As for the lyrics, well, they were already celebrated in reviews of their prior albums. So, in short, about this LP: It begins with 6 songs from ‘Borda, va, borda’, is followed by a new instrumental song, ‘Blitz’, and then by 5 songs from ‘EP1’. Another wonderful new song, ‘2000 anys’, brings the album to a fine closure. 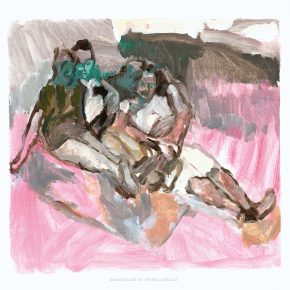 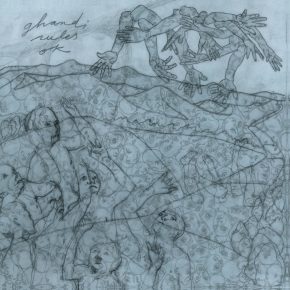 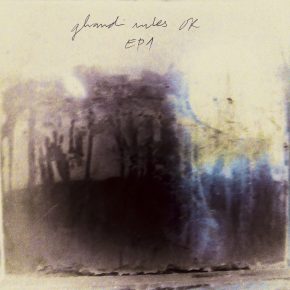