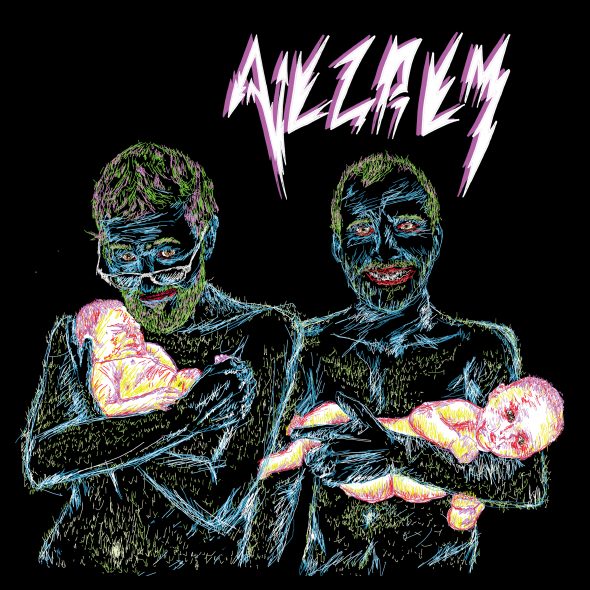 Born and living in Piñor (Ourense) and Hospitalet de Llobregat respectively, David and Juanjo met in Barcelona more than ten years ago to start up the legendary OU (among other unforgettable and amusing bands, such as Lysergic Farmers of The West, etc). Since then, no matter where or when, they have continued to meet up and play together to launch their latest band, Avecrem.

Children of the joystick generation, Avecrem never rehearses before their concerts and recording an album is just a pretext to immortalize their work. Improvisation being their only means of composing, the idea that gives life to their friendship and music is just one thing: laugh your ass off. But careful, we are talking about a method that is both difficult and full of intuition, comparable to any other aesthetic affinity that usually defines a band. Each and every one of the tracks included in this debut are open-ended. On any other given day, ‘Una chicha loca’ would have sounded completely different, and of course when performed live it will be reshaped depending on the day. Even some of the lyrics were written the day before entering the studio and the rest were done while tracking the vocals…

Country-western threats (‘Mira que te meto’), slogans for T-shirts (‘Bosnia y Herzegovina’), the new Galician-Catalan Larousse dictionary (‘Se nota que es fitness’) or why to octavate your own girlfriend (‘Sí, soy la primera’) are some of the reasons why one has to face the facts: You got the pocket money that you asked your mother’s boyfriend for… Avecrem is for your own good.

They've poured them potion in such a distinctive signature

They succeed on creating a vertigo and pleasure in one feeling 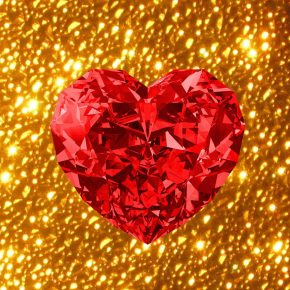