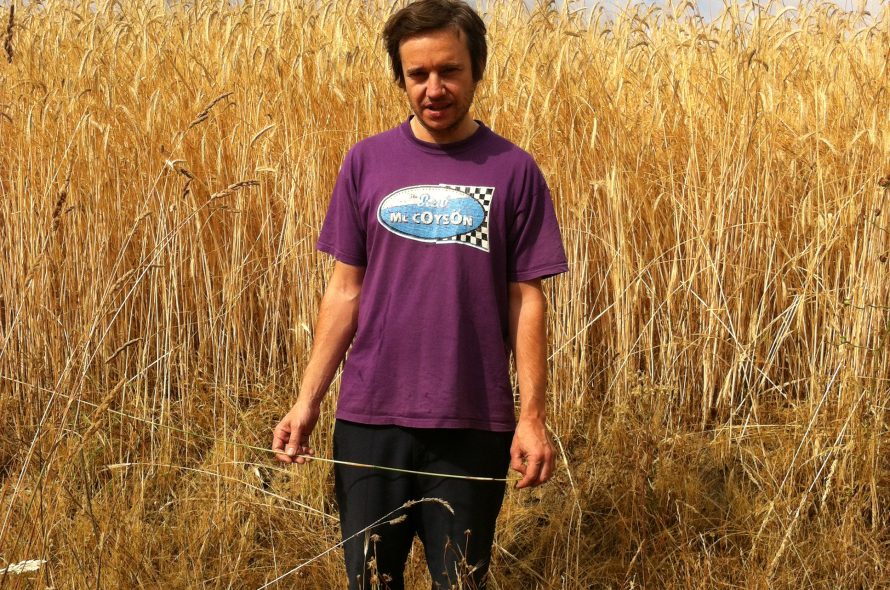 END_OF_DOCUMENT_TOKEN_TO_BE_REPLACED

Anyone who has followed his previous efforts can easily identify Juan Carlos Fernández’s distinctive touch (Dos Gajos, Matrimonio, Penélope Trip. However, the more Juan Carlos tries to tell us that “Todo sigue igual” (Everyting remains the same), the more we realize just how much he’s evolved artistically.

On his first and only outing as Baladista, There’s still that mechanical fingerpicking style that Juan Carlos’s has used as his trademark in other projects such as the bluesy Dos Gajos or folk-imbued style of Matrimonio. There are also echoes of Kurt Weil, interwar cabaret, and Latin-American music. It sometimes gives the impression that Juan Carlos writes again and again on the backside of “Gracias a la Vida” by Violeta Parra, exchanging grieving vitalism for veiled existentialism.

So while the balladeer lists the inventory of his indecision, disappointments, and ruses, we embrace his eyebrow-raising melancholy as if it were our own. The musician transforms his inner monologues into songs and we find ourselves stubbornly humming them over and over again, in the face of the many hurdles we struggle with in our everyday lives (…) Javier Aquilué , Kiev cuando nieva. 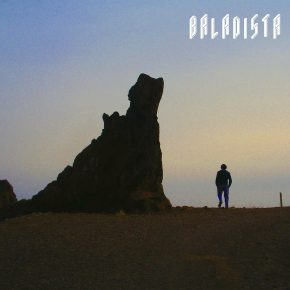 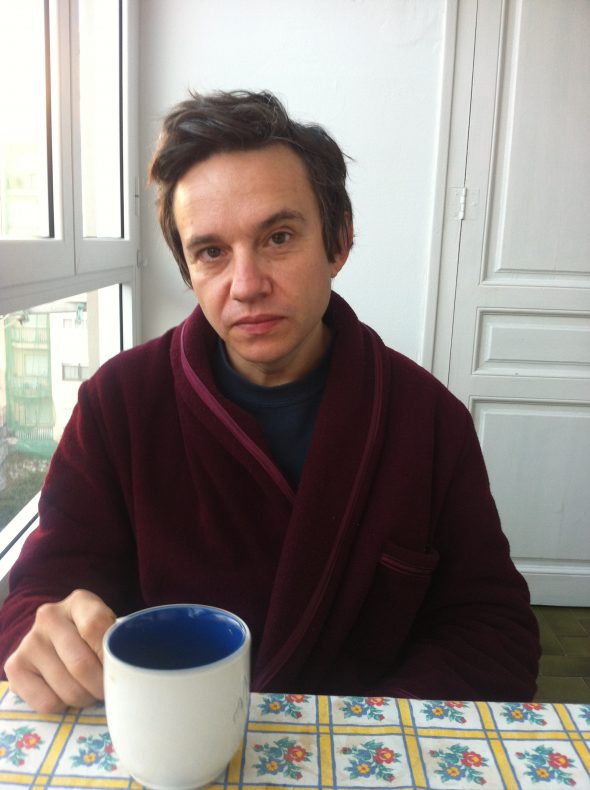 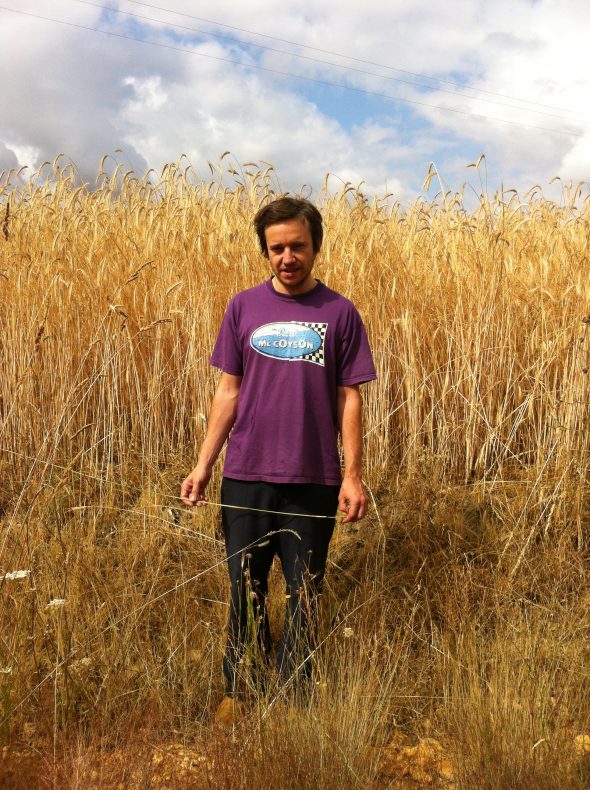 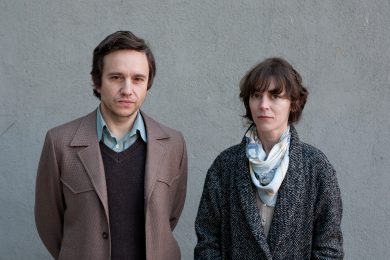