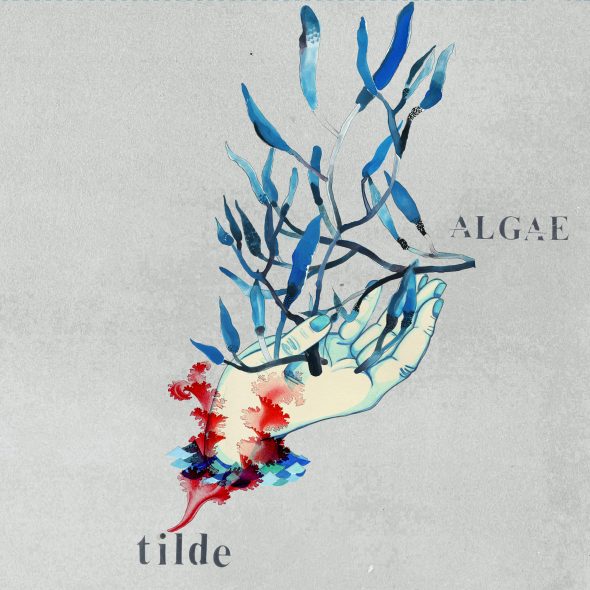 They border the margins of pop (…) LA PUBLICIDAD Javier Herrero

Since Tilde formed in 2009 (with two EPs and two albums after that) Lluvi Farré, Mati Pando, Carlos Sánchez, Carla Suzart and Mario Vélez have defined a very idiosyncratic way of composing songs. This way comes to fruition in their gorgeous new studio release, ‘Algae’, to which the wonderful single ‘Desapego’ published just a short while ago testifies.

Recorded live and without artifice, the Barcelona band manages to strike a difficult balance between subtlety and accuracy. Moving in countercurrent direction at all times, Tilde write up metrics and chronicles from the sidelines, drawing on song structures as unpredictable as they are rich in harmonies. These structures accommodate their very personal writing style, one which seems to be in constant search for disambiguation and which lays out a double figurative plane before our eyes. The album’s intimately reflective songs are projected onto this plane through a humble voice that is both conscious and flame-throwing.

The album starter, ‘Voz de una gitana’, is a call to lose ourselves in the lakes and open skies of the countryside. This need for summoning is realized later on the album, although with a different intention. So, ‘Isla de plástico’ is a call to show respect for and awareness on the environment. But then if ‘El rey’ is, say, a match and ‘Aborto clandestino’ a wick, everything is in flames half-way through the album already, finding its climax in the masterful ‘Sal y farolas’, a heartfelt tribute of rape victims in wars. On a less literal, somewhat more introspective level, ‘Cola verde’ represents a move towards another narrative discourse. We fully immerse in it in ‘Desgastada camiseta’ and ‘Suelto’. In these songs, a whole new intuitive dimension unfolds, one which is poetical in essence. If in ‘Animares’ (2017) we discovered a band that stood out for their bravery, in Algae Tilde have shown us their most lyrical and Andalusian side, while putting their finger on a sore spot of towering proportions. A mammoth-like effort that expands in multiple directions.

They border the margins of pop using very rich structures and unpredictable harmonies that complement each other via intense, reflective and combative texts

You listen to these songs once, twice, three times... until you realize that it's too late to stop 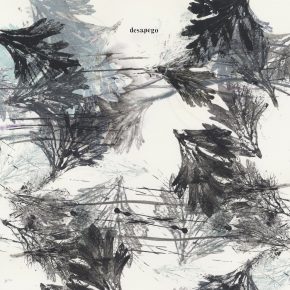 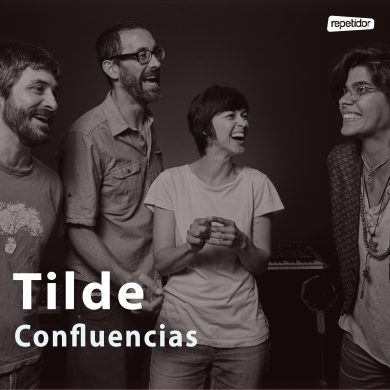