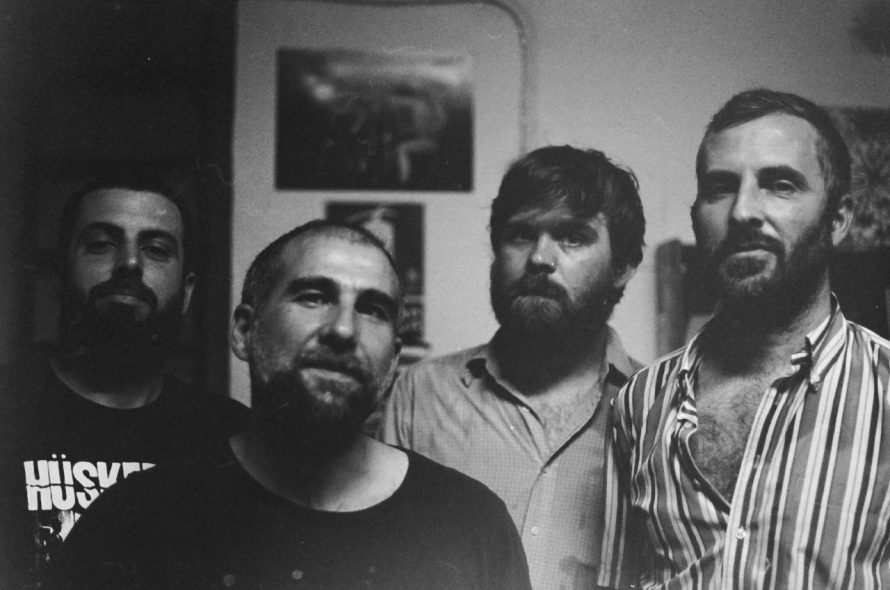 END_OF_DOCUMENT_TOKEN_TO_BE_REPLACED

What began as Pablo Jiménez’s (Picore) personal project of exploration, has become a collective in which Jesús Landa, Thomas House (Sweet Williams, Charlottefield) and Sergio Segura participate (the latter has been also in charge of the recording, along with Cristean Barros). At the same time, the mudéjar rock from their first album crystallizes wonderfully now, here, in the form of popular music without a town, just contemporary and universal.

With repetition as method and celebration as goal, in this verbena we enjoy an inclusive songbook with the essence of Pedro Salinas and the poetics of Miguel Hernández, but there is more. At the same time, Les conches velasques are capable of integrating the works of -no less than- Nass el Ghiwane, Agapito Marazuela or Hamid Alemmou, all of whom blend into the mix organically, as if it was Les conches velasques own repertoire.

Now, the air with which the Zaragoza band officiates and the agility with which they perform, end up impregnating this ritual with a unique libertine spirit and street flavor. Surely this music is a proof about essentialism and eclecticism being not exclusive. On the contrary, here we can enjoy their complementarity in the form of a legacy, an electrified ancestor. Les conches velasques projects a recurrent yet hidden question against the wall of our consciences. One that applies to the collective imagination that reigns in our beloved Iberia: Is this is Occident? 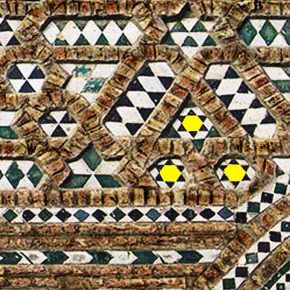 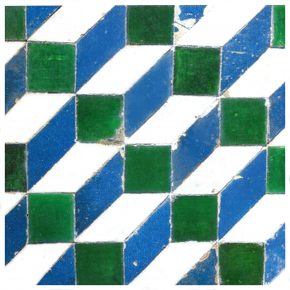 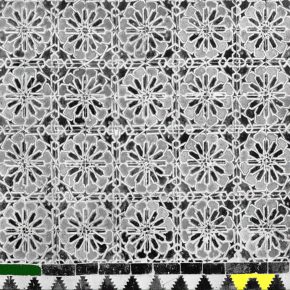 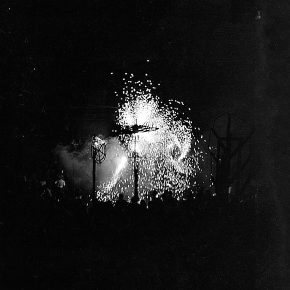 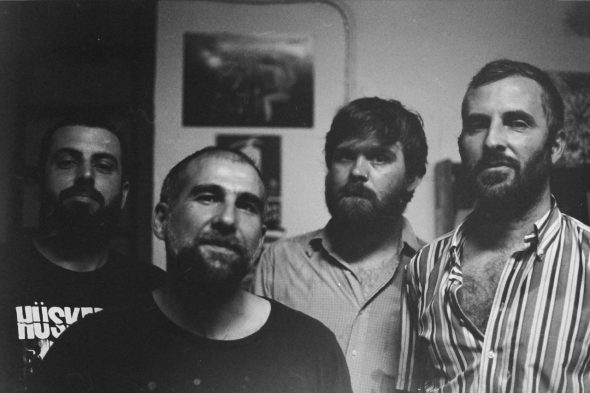 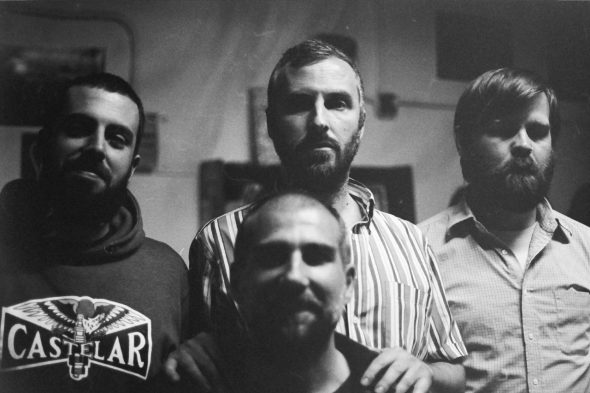 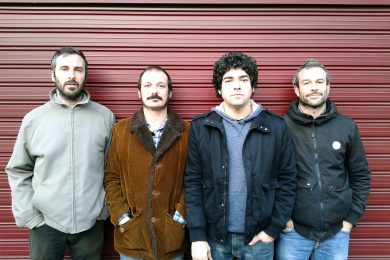 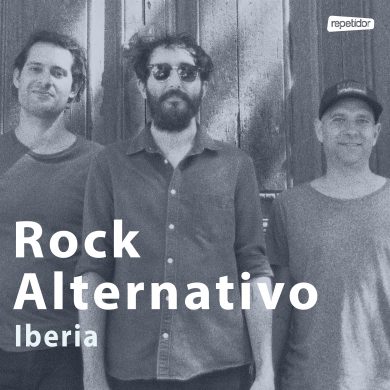 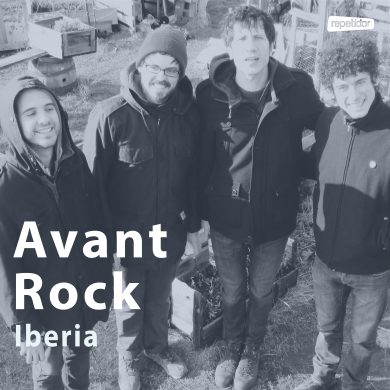